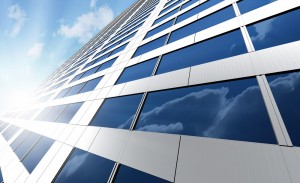 While construction on Sydney’s much-awaited North West Rail Link is set to start mid-2014, commuters will have to wait to use the service until 2020 at the earliest.

The timetable for the $8 billion-plus project was confirmed by NSW Transport Minister Gladys Berejiklian today as part of a summary presentation of the NSW Government’s 20-year Long Term Transport Master Plan.

The combined result of the transport master plan would effectively remove the equivalent of 220 buses from Sydney roads each hour, she said.

Ms Berejiklian made the presentation at the Committee for Economic Development of Australia’s (CEDA) first Transport Series event of 2013.